This recipe has my favorite flavors; lemon
and cream. They always make a lick your
plate clean sauce for chicken. 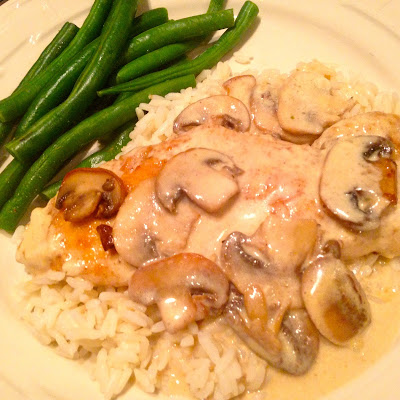 I use 3 large boneless breasts that I cut
in half lengthwise and pounded slightly for
an even thickness. You can use 4 smaller
breasts too. Keep the other ingredients
the same so you'll have plenty of sauce...
yum! 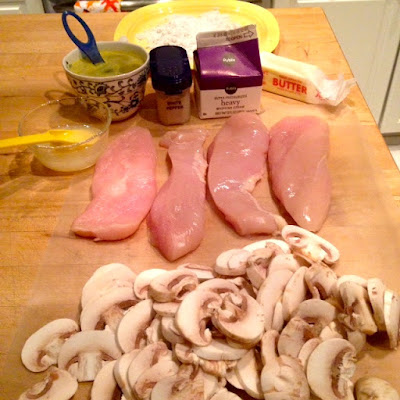 Gather all the ingredients. 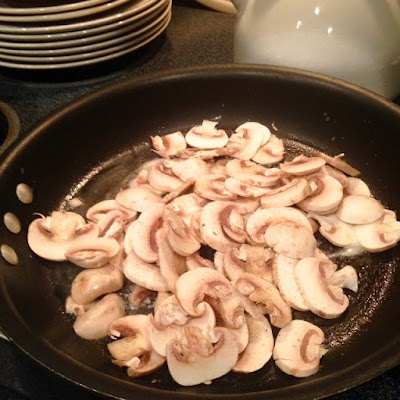 Saute' the mushrooms in 3 T butter. 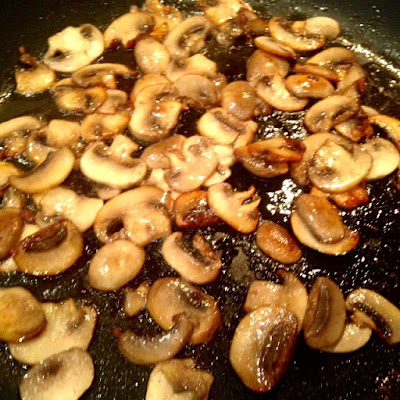 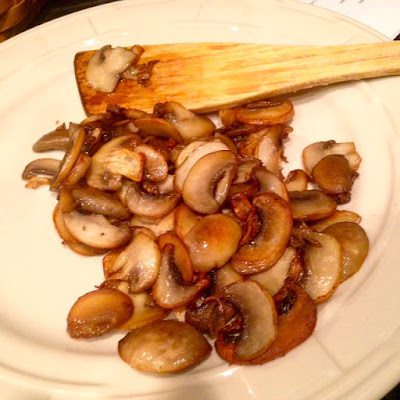 Then remove them to a plate. 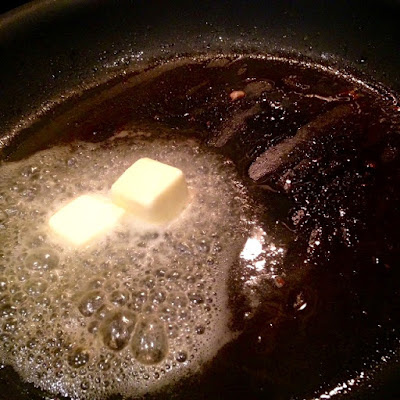 Add the remaining 3 T butter to the pan. 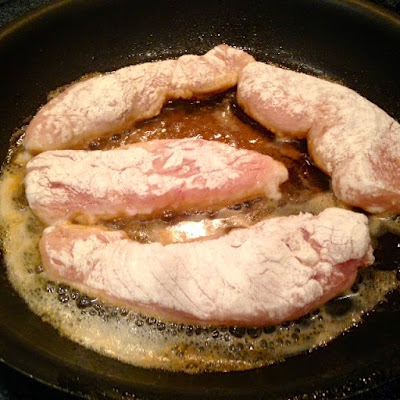 Saute the floured and seasoned chicken
about 5 minutes per side until golden brown. 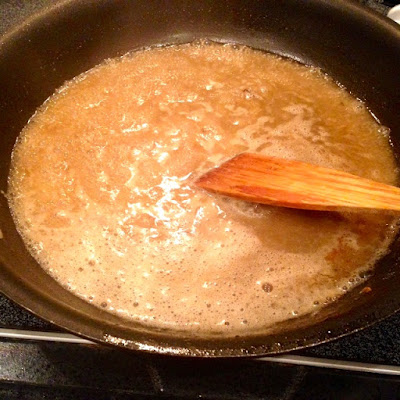 Add the broth to the skillet, stirring to loosen
all the browned bits. Simmer to reduce slightly. 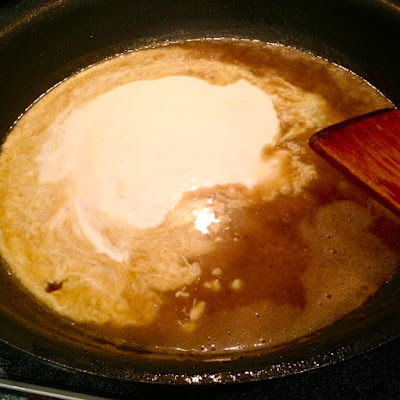 Stir in the cream and lemon juice.
Cook until slightly thickened. 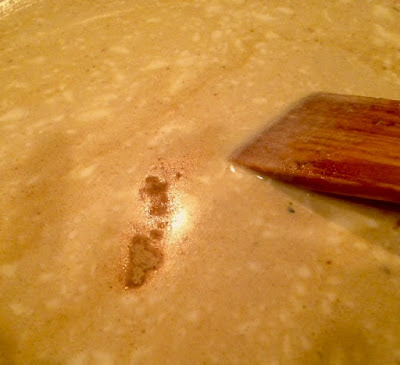 Season with white pepper and salt. 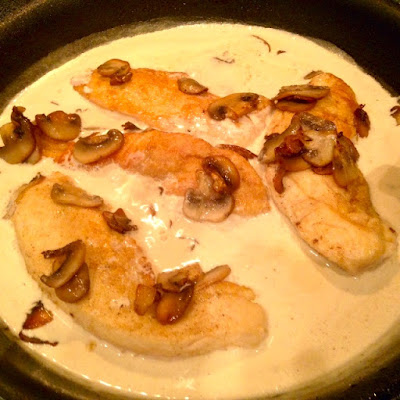 Return the mushrooms and chicken. Simmer
for 15  minutes to thicken the sauce. 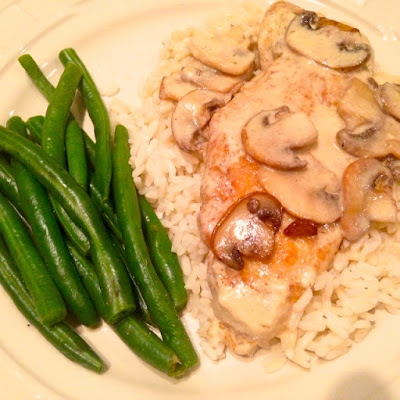 Serve with rice or noodles and a fresh
green vegetable.

Chicken Breasts in Lemon Cream Sauce
6 T butter
12 oz mushrooms, sliced
6 boneless chicken breasts
flour to dredge
salt and pepper
1 C chicken broth
1 C heave cream
3 T lemon juice
½ t white pepper
Melt 3 T butter in a large skillet and saute the
mushrooms until browned; remove from pan.
Season chicken with salt & pepper and dredge
in flour coating with sides, shake off excess.
Add remaining 3 T butter to the skillet and sauce
the chicken for 5 minutes on each side until
golden brown. Transfer chicken to a platter
and keep warm in a low oven. Add the broth to
the skillet, scraping up browned bits. Bring to a
boil and simmer until reduced to about ¾ C.
Stir in the cream and lemon juice. Stir in
the mushrooms, white pepper and salt to taste.
Return the chicken to the pan and simmer for 15
minutes or until the sauce thickens.
Serve with rice or noodles.
6 servings

Links: Between Naps On The Porch,
Rattlebridge Farm 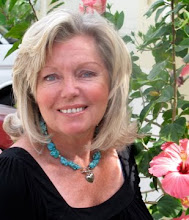 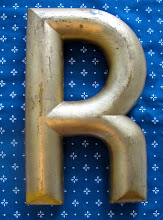